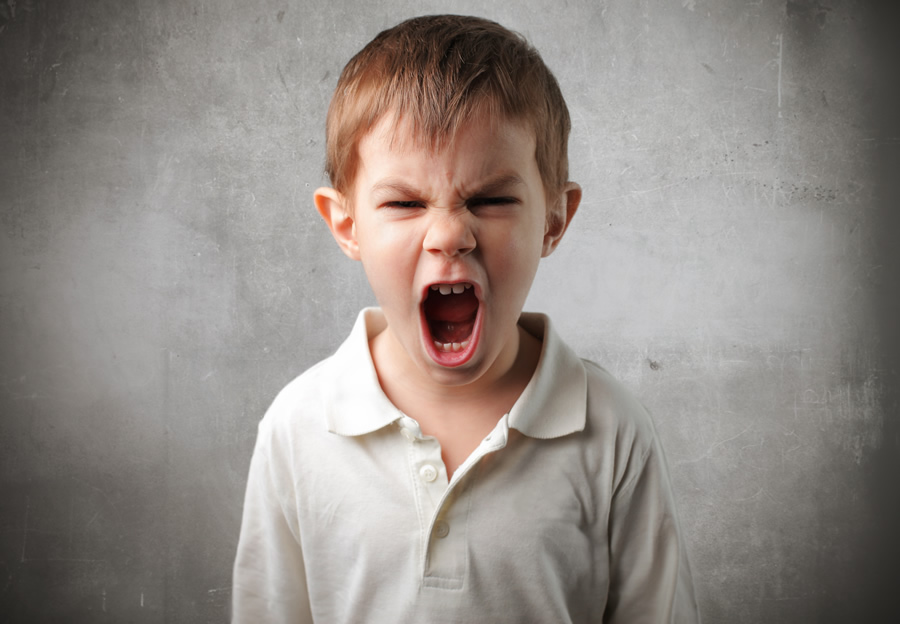 I am a part of some father-based groups and see countless posts about dads having to deal with disrespect from their kids.

Often, they lament about the effort to raise kids.

The good news is, those parenting challenges have not changed from the beginning of the human race, so you are in good company.

The bad news is what is socially acceptable in terms of ways to deal with it have changed.

It has become harder to discipline and keep our kids in line in our brave new world. Social justice, or social pressure, or whatever you want to call it, changes daily.

I referred to many sources of parenting guidance over the years, but my primary source of truth for parenting came from the Bible. To me, there is no better source than the Creator of humanity to learn how raise humans.

Of course, we here the word Bible and we automatically think of the ten commandments and a bunch of rules we have to follow, right?

Well, I am not talking about commandments when I say that the Bible is an excellent source of parenting wisdom – I am talking about relationship. Commandments are one part of the relationship, in that, we need to know when we are going “off track”. Going off track is the norm, though…at least it was for me, my sisters, my nieces and nephews, and my sons.

So in terms of Biblical parenting wisdom, the question isn’t how or if we go off track, rather, it is – when God’s children went off track how did He deal with them?

As a parent, it is our job to set limits and enforce them and it does not matter if the child is 1, 11, or 21.  HOW we deal with the trespass must be consistent with their level of maturity (ie. you aren’t going to spank a 20 year old) to be effective.

Granted, it is not always easy to determine the best course of action in any given circumstance, but I found that if I prayed for the wisdom to deal with the situation and expect God to answer, I could be at peace with my decision.

The key to dealing with bad attitude, whether you’ve been doing it up to this point or not, is to focus on the relationship with your child. They need love, they need to know they are safe with you, but they need correction to fully develop into productive adults.

I had a vision that I strived for with my sons: To be relevant to “the world” without being dependent on it, which formed the basis for many parenting decisions.

I taught my boys the dangers of alcohol, shared with them that alcoholism runs in our family, but I allowed them to go to parties where I assumed alcohol would be present – once they were old enough.

Eventually, they both confessed to me that they drank once in a while, before they were legally old enough in our country to drink. I shared that I was not surprised, but disappointed. I warned them to avoid drinking too much and not go near a vehicle if they or the driver had been drinking.

We had some “incidents” that we had to deal with over the years and we’ve since learned of other adventures that they had, but other than one major event, we were blessed to not have to deal with major pain related to alcohol-related emergencies.

Did I make the right call?

Well, allowing them to go to parties gave them life experience, in a way that we could monitor and correct if needed. It also allowed them to relate to their friends better. Now, three years out of high school, getting drunk on the weekends is no longer a highlight of their week. My wife and I have a strong relationship with our sons to this day.

To be honest thought, I really don’t know 100% if it was the right call, it just it what it is.

I did my best to teach them values and skills.

I was mostly consistent with my discipline…and we were creative with our punishments.

Typically, the boys knew when they stepped over the line and they accepted the consequences.

At the end of the day, you won’t be perfect as a parent – so just accept that.

Try to have an end goal in mind for the type of people you want your kids to be and make decisions that best support that vision and don’t forget to ask Christ for wisdom to raise your kids! 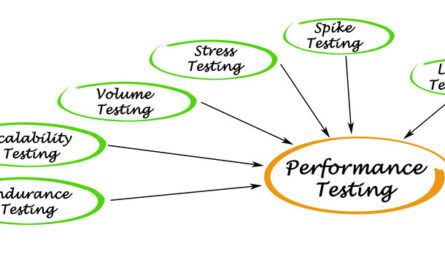 Does God Test Us? 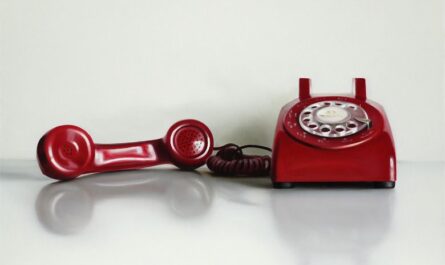 My Day Was Off the Hook! 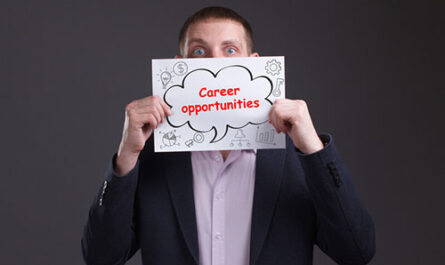