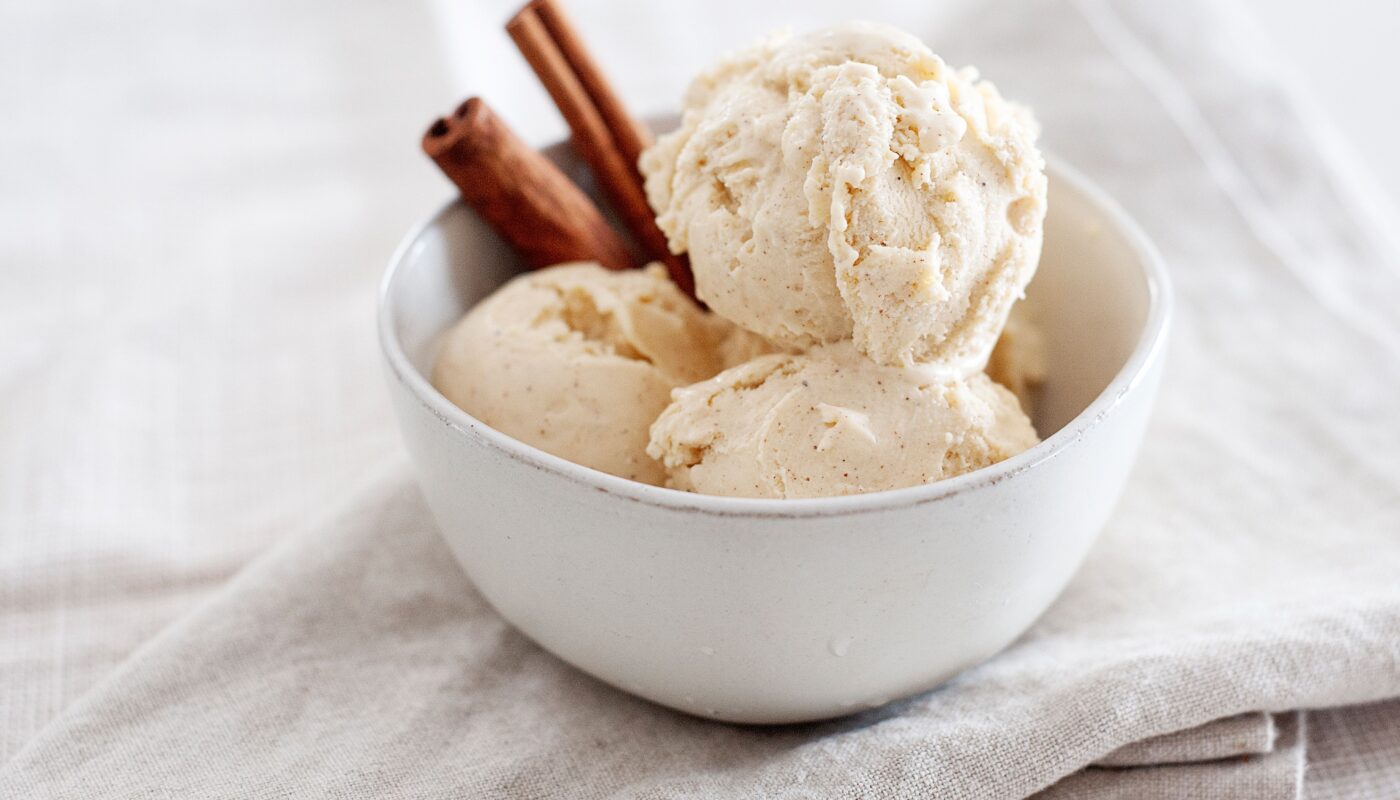 I was preoccupied with the evening news on television when my wife came and stood in the archway with both hands on her hips, staring at me with one of those looks and said, “Where did the ice cream go?”

Well, as questions go this one was a question, all right. My first response was to say, “Am I my ice cream’s keeper?” But I knew that would not scoop any goodwill from her. There is a time to laugh and then there is the time to answer your wife’s question. My problem is I usually confuse these two things.

However, from the tone of her voice I got the suspicion that this was not a rhetorical question. Somehow, I felt she was looking for an answer and in looking for the answer was looking straight at me. At the time I was looking rather guilty.

I resent this sort of thing. Whenever something adverse happens in our house the first thing my wife does is to question me about the incident. And I do remember that this sort of thing happened even when the children were still living under our roof. The insinuation that I was at the bottom of some sort of mischief is quite offensive to Yours Truly. I usually am at the bottom or something or other, but offensive nevertheless to be thought of in this light.

The grilling continued. “Do you know anything about the missing ice cream?” she queried as though she knew the answer.

The only thing I could do was retaliate with a dumb look. When it comes to dumb looks, I got her beat every time. And why not? I’ve had more practice.

It was around this time that she brought some evidence to bear upon the incident.

“I bought a box of ice cream on Monday and I have the receipt here to prove that I did. I did not have any ice cream and it is only Wednesday but the ice cream is missing.”

As devastating as that evidence was she still had more incriminating corroboration in her accusatory arsenal.

“Also, I’ve been hearing some suspicious activity in the middle of the night in the general area of the refrigerator. Do you have any idea what that noise might be?”

Another question! Who does she think she is? The FBI? [Female Bullying Instigator].

I must admit evidence was piling up pretty heavy in my direction.

However, I have a question of my own. Am I responsible for every noise and suspicious activity that goes on in the middle of the night? And, could it be that I am positively innocent of these covert charges laid against me? Isn’t a person presumed to be innocent until found guilty? And, does a husband qualify as being a person?

I am never good at answering questions. For example, my wife once asked me this question, “Are you acting like a fool?”
Without even thinking, I responded by saying, “I’ll have you know I’m not acting.”

Jesus was good at asking questions. His questions usually got to the heart of the issue. He once asked Peter a very serious question. “Simon, son of Jonas, lovest thou me more than these?” (John 21:15 KJV).

Peter, being the kind of person he was, thought he knew the answer when he really did not understand the question.

At times, the question is not meant to elicit an answer but to get somebody to think about something.~

The Rev. James L. Snyder is pastor of the Family of God Fellowship, 1471 Pine Road, Ocala, FL 34472. He lives with his wife, Martha, in Silver Springs Shores. The church web site is http://www.whatafellowship.com. 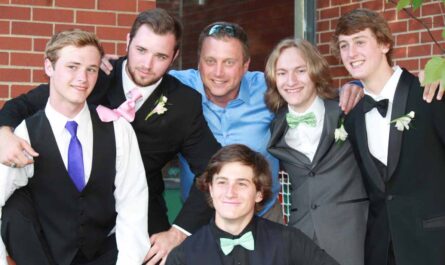 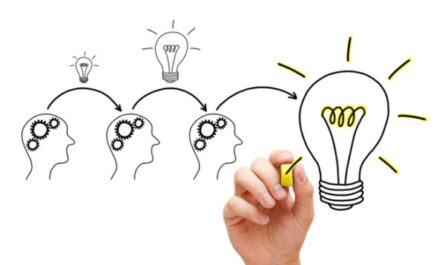 Are You a Strategic Thinker? 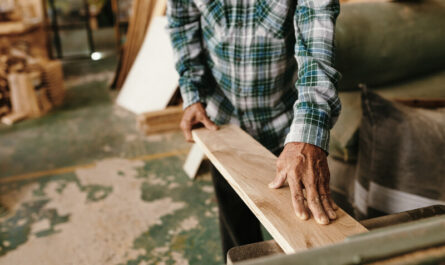