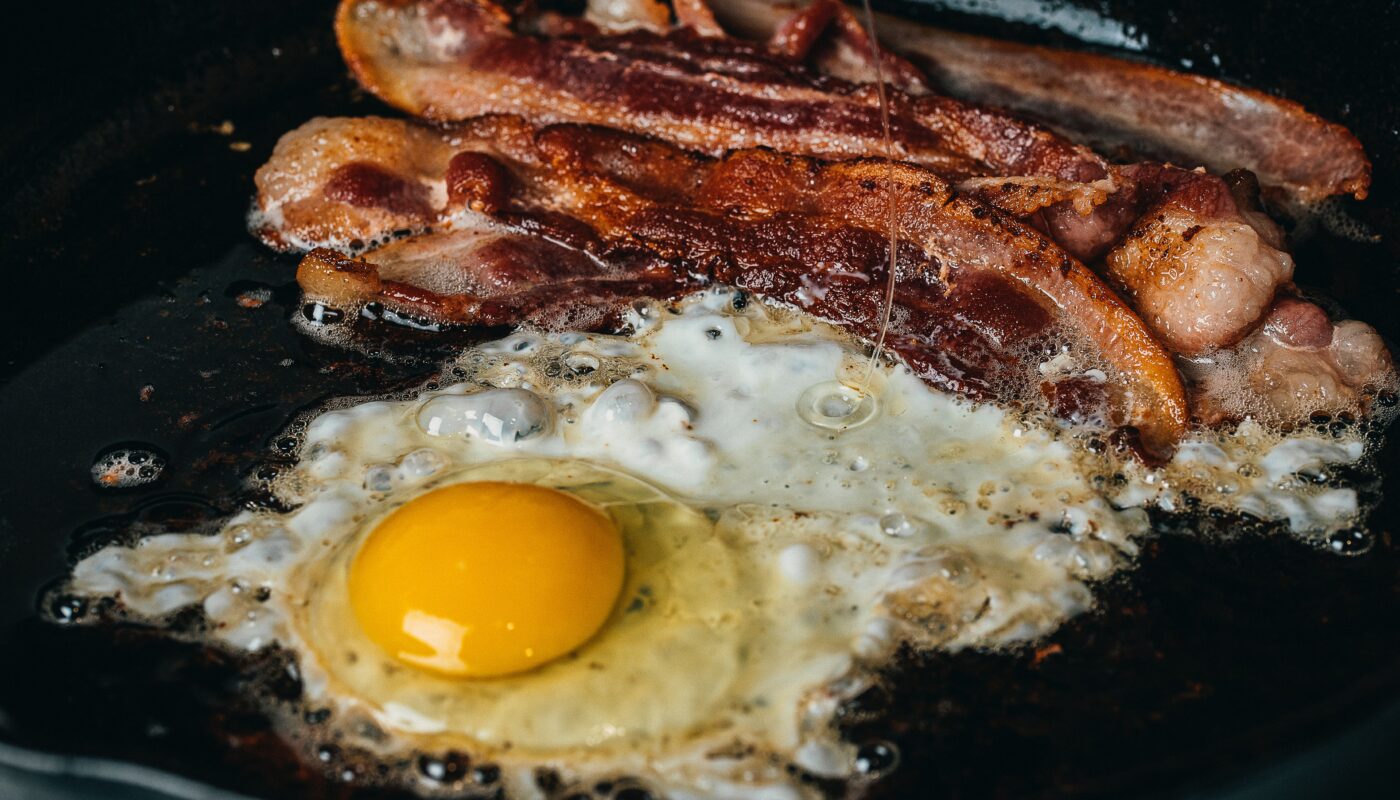 If we are to believe the Bible, then yes, God is in control fully and completely.

We see God hardened Pharoah’s heart (Exodus), set limits on what satan could do (Job 1&2), established limits to where crashing waves encroach on land (Psalms), and has compassion on whom he wishes to have compassion (Romans 9).

So does that make God a puppet master and we his puppets?

Let’s examine that concept using a story from the Bible.

Genesis tells us about Joseph, who was the youngest of 12 brothers and highly favoured by his father. One day, Joseph told his brothers about a dream he had where his father and older brothers bowed down to him. His brothers’ jealousy increased exponentially at this news, so they pretended to kill him in order to fool their father into thinking he was dead.

Joseph ended up being sold into Egyptian slavery and eventually became the head of his master’s household. Being a handsome man, his master’s wife decided that she wanted him for…fun. Joseph refused outright, but ended up in jail because she lied to her husband by telling that Joseph made advances on her.

In jail, despite being wrongfully accused, Joseph’s good behavior gained him favor and authority with the guards. A while later, a couple of cellmates came to Joseph with dreams. After prayer, God gave Joseph the meaning of their dreams, which were a prophecy about each of the men. Joseph’s interpretations came true, including one of the men being freed to go back to work for the Pharoah.

Two years later, the king was troubled by dreams in his sleep. The cook who was freed from prison remembered how Joseph interpreted his dream, and told the king about it. Joseph was summoned to the king, ended up telling the king exactly what the dream was about, and correctly interpreted the meaning. The king was so impressed that Joseph was placed in charge of a task force to gather grain to prepare for famine, as a result of the dream. Eventually, Joseph became second in command over all of Egypt, answering only to Pharoah.

In a few years, during the famine, Joseph’s brothers came to him for food, only they did not realize it was Joseph. Eventually, Joseph ended up reuniting with his father and brothers. They did bow down to him, and he treated them royaly, having them moved to Egypt to survive the famine.

The story took place over many years and, although certain events transpired to fulfill Joseph’s vision, I’m sure there were plenty of opportunities for people to make their own choices.

But God worked within those choices to fulfill his vision.

Joseph trusted God at all times to bring him through the valleys of darkness, which reminds me of a time God spoke to me through circumstances in my life.

A few years ago (before I had high cholesterol) our Saturday tradition was bacon and eggs for breakfast.

It was 6AM. My wife and I dozed in bed when we hear the all-to-familiar STOMP-STEP-STEP-STEP-STEP-STEP-CREEEEEAK; our oldest son ready to begin his day. Within moments, we see a shadow moving back and forth under our bedroom door. He finally gathers the courage to speak, “Dad?”

“Are you making bacon and eggs this morning?”

“I think I can manage that,” I reply.

How could I resist this sweet little boy?

I peck my wife on the cheek, give her a squeeze, and roll out of bed.

Eventually, I make my way to the kitchen, where Anthony greets me again, “Dad, can you make bacon and eggs this mornin’?”

I gather ingredients, utensils, and pans. As I lay out the bacon on a pan, Anthony comes up and asks once again, “Hey Dad, are you making bacon and eggs for breakfast?”

My annoyance meter spikes, but drops after a deep breath. “Yes Anthony. We’re having bacon and eggs for breakfast.”

He runs off and plays with his brother for a few moments.

The bacon now sizzles in the oven, while I crack some eggs and begin scrambling the yokes. Anthony peeks in the kitchen once more, “Are you make bacon and eggs for breakfast this morning, Dad?”

The annoyance meter reaches the red zone this time, and continues to climb. “Dude!” I exclaim, tipping the mixing bowl so he can see, “I”m mixing the eggs right now. The bacon is cooking. We are eating bacon and eggs for breakfast. Yes!”

Immediately, my mind snapped to what I was through in my own life (I was going through personal struggles at the time), and had been praying fervently for God to “rescue me”.

With the bacon and eggs incident, I believe God was gently pointing out that he was working on a solution to my problem and assured me, “Calm down, stop worrying, because I have things under control.”

I had to let God do his job.

We may not know how or why he interferes, or chooses not interfere. However, we can proceed from the belief that He loves us, so we can allow God to handle our lives the way he sees fit.

Yes, I believe that God is fully in control and uses our life circumstance to protect, teach, guide, discipline, and mold us.

Photo by James Kern on Unsplash 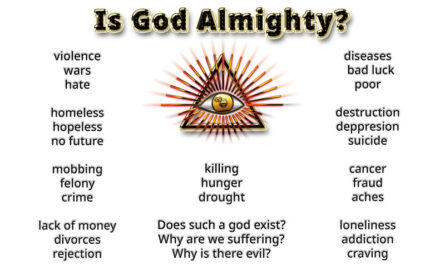 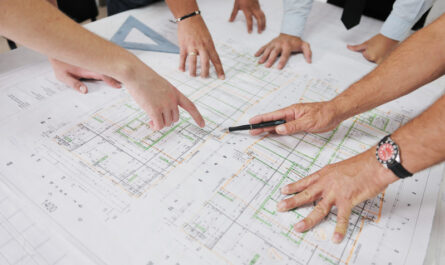 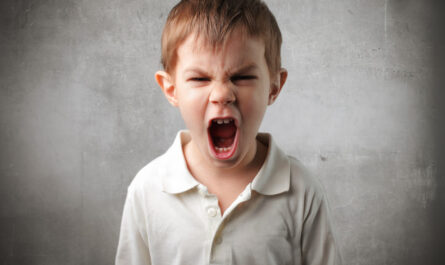 How To Deal With Bad Attitudes