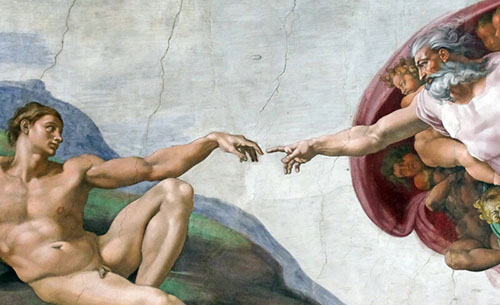 Is there a god?

Everybody has asked this question, believer or not, sometime in their life. In fact, there are volumes of books written, for and against, on the subject of His existence.

First of all, philosophers agree that there are four fundamental questions of life that boil down to:

Since science cannot conclusively provide answers to any of these questions, our goal should be to choose a belief system that answers these four questions so we can sleep at night.

Secondly, I am assuming there are three major explanations for our existence: a) we are not really here, b) we exist by chance, c) we were created.

Assuming we’re here, that leaves us with two possibilities: creation or chance.

Below is a matrix of how each of the major explanations for our existence answer the four major questions.

As you can see, Chance, as a belief system doesn’t handle the four major questions very gracefully, does it?

However, I will note that The Big Bang, as an explanation for our origin, does indicate a beginning.

Creation answers the questions a little better, but there are still openings to explore yet. We haven’t answered the question, “Is there a god?”.

As I mention above, what we’re shooting for is a unifying belief system that answers the four major questions in the best possible way.

Now we have another choice to make: which “creation story” to choose?

There are over 100 creation “myths”. I don’t want to take the time, nor do I have the interest to explore each one. Since I follow the Christian faith, I’ll choose that one, since I know it the best. However, the method I use below to answer “Is there a god?” can apply to every faith study – it’s still your choice to make.

As a unified belief system, how does Christianity answer the four questions?

Of course, the only way to answer that question is to look at the source of truth at the heart of our faith: the Bible.

How Well Does Christianity Answer “Is There A God”?

We see above that Christianity, which includes the Old and New Testaments of the Bible clearly answers the four major questions.

So as a unifying belief system, can we agree that it is solid?

Back to our original question: Is there a god?

Going to the source of truth for Christians, what does God, who we believe is the author of the bible (2 Titus 3:16), say about himself?

The best proof for a God is determined by what He says about himself; his actions and his nature, how that compares to observation and experience, and if we can trust the source of that God’s word.

In regards to the Christian bible, according to the authors of The Popular Handbook of Archaeology and the Bible, the answer is yes.

“The Old Testament is the most accurately documented book from before the time of Christ. There are literally ten of thousands of manuscripts, and some fragments that date as early as 600BC.”

The Popular Handbook of Archaeology and the Bible, p51

The Popular Handbook of Archaeology and the Bible, p365

So if we can trust the Bible is reliable, what does it say about God, which might help us determine an answer to the question “Is there a God”?

For since the creation of the world God’s invisible qualities – his eternal power and divine nature – have been clearly seen, being understood from what has been made, so that people are without excuse.

John Lennox says to answers the question “Is there a God?” requires us to be sensitive to the questioner.

Typically, those who ask this question have an underlying reason for asking it.

The Apostle Paul shares at the front of the letter to the Romans that the evidence is all around us; designs in nature, human bodies, and our minds all point to the eternal qualities of God.

Typically, though it takes study and observation to fully understand what it means when Paul says “God’s invisible qualities – his eternal power and divine nature – have been clearly seen, being understood from what has been made”.

Looking at a guy standing on the street corner looking at his phone, you may not fully grasp the concept.

However, if you consider the complexity of processes going on within the guy while he stands there…well…let’s take a look. At any given moment, here are just a few functions occurring inside your body:

I’m just scratching the surface of this topic, if you want to learn more about the complexity of life, there is a ton of knowledge out there to consume.

Going to the zoo might not get the depth of diversity that inhabits the animal kingdom, unless you have a guide who has studied these animals, or you can observe in detail their behavior. Luckily, there are folks out there that devote their lives to studying aspects of the animal kingdom.

There are a ton of sites out there that show us the diversity in nature and point to a creator.

Another site, Treehugger.com, has some awesome pics and facts about nature.

Animals with personalities, abilities to recognize human faces, read skeletons by sonar…one might say unbelievable, but not with a creative mind behind it.

Ask yourself, with this much diversity, co-dependence, and logic-defying attributes of life around us, do you REALLY think it came from nothing? Did chance create this diversity?

The heavens declare the glory of God; the skies proclaim the work of his hands.

When you think “universe” you are most likely to think “big bang” because that is what you’ve been taught from childhood.

However, when you look at the universe and understand the intricacies of how the heavenly bodies interact with each other and their design, again, you need to ask, “Is this all chance?”

The Hubble Telescope has taken some stunning shots over the years. There is beauty in the universe; countless shapes, sizes, and colors.

Science may explain how they occurred, but the diversity…doesn’t it scream designer?

A few more facts about our universe, that support a different perspective from generally accepted “facts” about the universe:

The moon is receding a few inches each year. Billions of years ago, the moon would have been so close that the tides would have been much higher, eroding continents quickly.

At the rate many start clusters are expanding, they could not have been travelling for billions of years.

The shrinking sun limits the earth-sun relationship to less than “billions of years”. The sun is losing both mass and diameter. Changing the mass would upset the fine gravitational balance that keeps the earth at just the right distance for life to survive.

Are these conclusive facts that prove the question “Is there a God”? No.

Are they compelling? I think so…

From a Christian perspective, there is a purpose for that – faith.

God wants us to have faith that he exists. As a believer in God, I can’t see how someone could deny the evidence of intelligent design after studying our natural environments.

The same, I’m sure, goes for atheists – they don’t understand how someone could believe in a God just by looking at our universe and surroundings.

So that leaves choice. Is there a God? 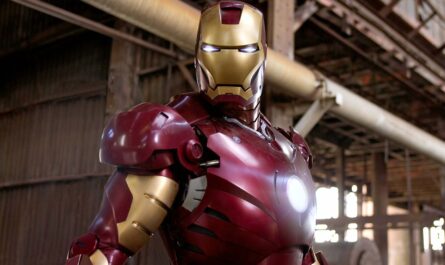 Does God Hate You? 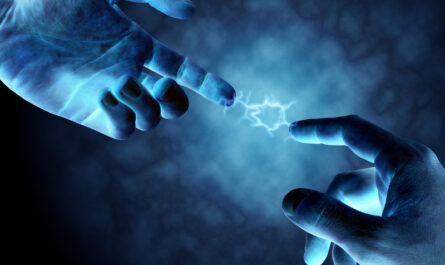 Does God Really Love Us?